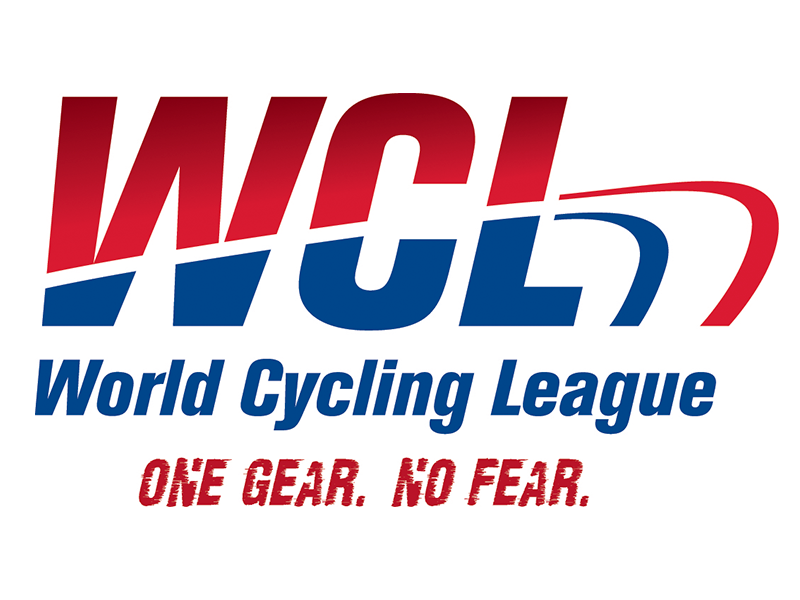 Posted at 00:11h in Featured, News, Press by David Chauner

According to league owners, many of the elements that make modern sports popular will be part of the WCL. The launch event will feature three sessions in a format called “TeamTrak”. The format will feature six teams of seven riders each (4 men and 3 women) matching wheels in three, two- hour and 30 minute racing sessions on Friday night, Saturday afternoon and Saturday night.

The world-premier event will be hosted at AEG owned and operated VELOSports Center in Carson, Calif., the home of past World Championships for track cycling and the top velodrome in the United States.

Team rosters and logos will be released beginning January 25th. The rosters will include an international mix of world-class cyclists of Olympic, world and national-champion levels from more than 10 nations. 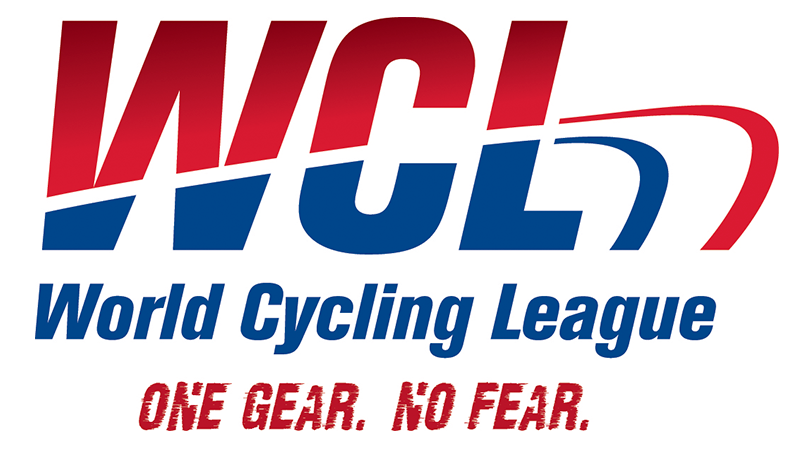 Each performance features twelve high speed races, seven for men and five for women, on the steeply banked wooden velodrome at the VELO Sports Center. Races will be as short as two laps for sprinters and up to forty laps for endurance riders. Each of the six teams will field from one to four riders in each TeamTrak race with up to twenty-four riders on the track at once.

“We are ecstatic to be the host venue for the inaugural World Cycling League event,” said VELO Sports Center Director of Operations Adam Duvendeck, a former Olympic track cyclist. “Track cycling has all of the characteristics of everything that Americans love about sport:; high speed, high intensity, and the constant threat of a colossal pile-pup in races that are often decided by inches or hundredths of seconds. We applaud WCL leaders in creating an exciting format that showcases this truly explosive and exciting discipline.”

Riders score points for their team in each race during the meet with point scores and team standings posted on the arena scoreboard in real time, building suspense as the meet progresses. WCL will be adding technology that will eventually include on board cameras and transponders that download real time data from the riders like pedaling cadence, power output and heartrate to the in-house scoreboard and personal communication devices.

According to Marty Nothstein, the USA’s most recent sprint cycling gold medalist and recently named competition director of WCL’s March premiere: “Track cycling is in need of a fresh new approach. WCL’s commitment to build an exciting and innovative league structure is exactly what the sport needs.”

Tickets are on sale for all performances and can be purchased from a link on the WCL website www.worldcyclingleague.com or the VELO Sports Center website http://www.stubhubcenter.com/velo

The World Cycling League is the first independently owned and funded indoor track cycling league. Financed by individual investors, the WCL has partnered with Anschutz Entertainment Group (AEG) to introduce WCL’s first event, the TeamTrak Premiere at AEG’s VELO Sports Center. The WCL is sanctioned as an invitational event to qualified track cyclists by the USA Cycling, the official governing body of cycling in the United States.

Rosters: team logos and rosters will be announced beginning January 25