TeamTrak answered the question:
“What is the future of track cycling?”

All six teams battled for three sessions with team point winners and male and female MVRs honored at the end of the each session.  At the conclusion of the three session TeamTrak Tournament, the PA Lightning emerged victorious with 28 points over the Mexico Heat (25) and the California Wave (21), concluding a great weekend of track cycling and an unforgettable experience of entertaining, unique sport!

View the 2016 Teams and Riders 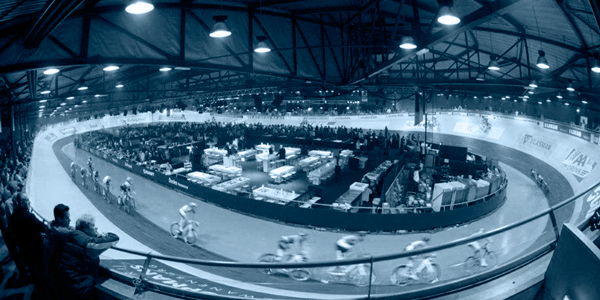 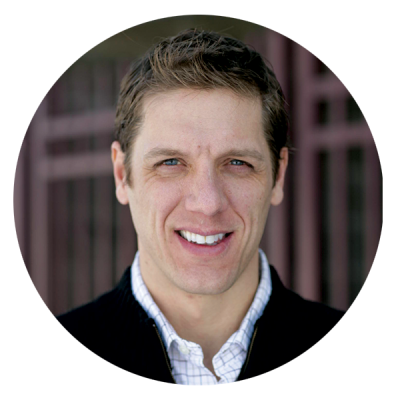 Without question, Nothstein is the best track cyclist the United States has ever produced. He began his career as a teenage participant in the legendary track development program at the Lehigh Valley Velodrome in Trexlertown and has amassed 35 National Titles, 4 Pan Am Games Gold Medals, 7 World Championship Medals, 3 World Championship titles, a silver medal in the 1996 Olympics and gold at the 2000 Olympic Games in Sydney Australia. He competed in three Olympics, has over 150 track and road race victories to his credit. Nothstein brought his legendary experience to the TeamTrak Premiere, directing all aspects of the competition throughout race weekend. 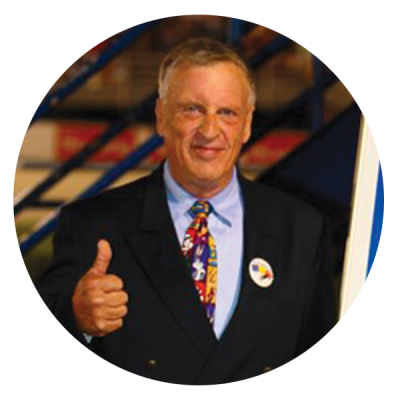 Brian Drebber began announcing at the Trexlertown Velodrome (now Valley Preferred Cycling Center) in 1977 as an understudy to TeamTrak founder Dave Chauner while still competing as a racing cyclist. He set out on a full-time career behind the microphone the following year which included television, radio and public address announcing in a variety of venues including Olympic, Pan American and Goodwill Games. And while his resume includes having covered World Championships in 28 different sports on a dozen different networks, Drebber always maintained a special affection for track cycling where it all started. Brian died in a motorcycle accident in 2018 on his way to announce a MotoAmerica motorcycle race in Pittsburgh 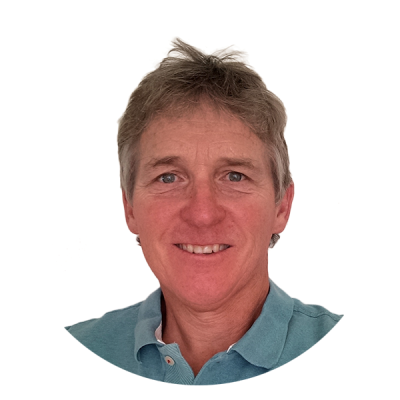 Shaun Wallace had a long career as a top cyclist on both track and road although he was best known as a tough, savvy competitor on the velodrome, competing for Great Britain in two Olympic Games and three Commonwealth Games. He spent many seasons in the United States and loved racing at the Trexlertown Velodrome where he was named Rider of the Year five times and was inducted into the velodrome’s first Hall of Fame class in 2003. As a commentator, Wallace knows the riders and the strategies and brought his unique perspective, insight and British accent to the TeamTrak Premiere. 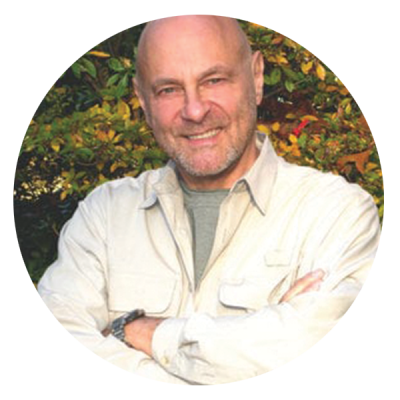 Ralph J. Molé is one of most well respected names in the sports and entertainment production industry with three decades of experience guiding creative, technical and operational aspects of live and recorded programs for broadcast and online distribution. With more than 1500 productions and 15 awards to his credit including 4 Emmy Awards and 2 Cable Ace Awards, his shows have appeared on ESPN, ABC Sports, CBS Sports, NBC Sports and many regional and international cable networks. Ralph and his team produced the live show for inside the arena, the three session livestream and nearly eight hours of TeamTrak coverage to document the TeamTrak Premiere.