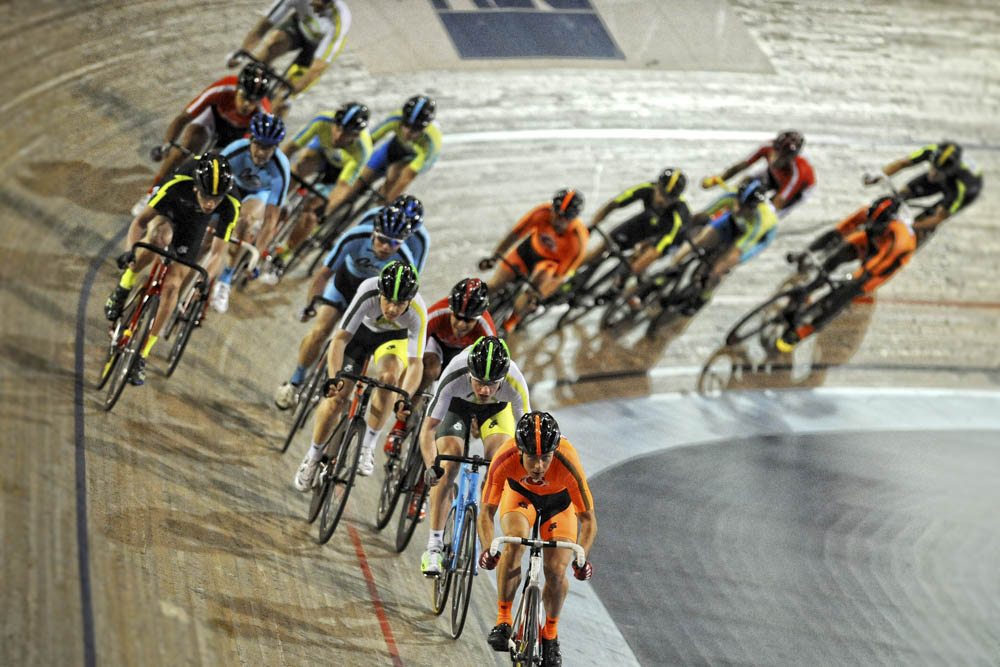 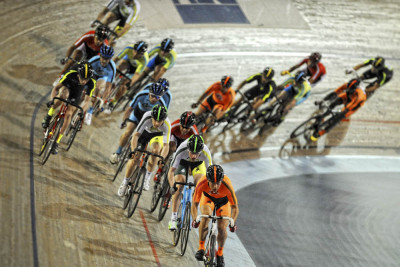 It’s July. And for cycling junkies across the U.S. it’s Tour de France time. For 21 days their daily fix is delivered by NBCSN from 7AM to noon, then post-race analysis and 8PM highlights. Even for the hardcore it is part travel log, part crash fest, part mountain suffering and part “what the hell is going on?”

To truly appreciate what’s happening on the roads throughout France and what Phil Liggett, Paul Sherwen and a host of other insiders are talking about for five hours, one has to understand the sport’s nuances and the dynamics among teams like Bora-Hansgrohe, Lotto-Jumbo, Dimension Data, Team Sky, and Quick-Step Floors, just a few of the confusing brand names that adorn the jerseys of the nineteen teams entered this year. And, unless you are a real insider, it’s hard to understand all the fuss over things like a polka dot jersey, a five second time bonus or who’s in the laughing group (stragglers) today.

Hair raising downhill plunges, spectacular crashes and insanely costumed roadside fans who run alongside the cyclists on mountain climbs undeniably make compelling television. But even the most diehard fans typically fast forward (pausing only for crashes) to the last ten minutes or so when the day long breakaway is caught, the mountain goats are released or, on the flat stages, when the impossibly fast sprinters cut each other off and throw elbows.

Confusion notwithstanding, the Tour swirls on as an entrenched European tradition. Like the Kentucky Derby, the World Series or the Super Bowl, the Tour de France is theiconic event of its sport and will always add once a year fans to its core enthusiast base. Over a billion viewers worldwide will stay tuned this month (Tour organizers put the number at 3.5 billion).

Still, U.S. Tour de France viewer numbers hover around a paltry 500,000 per day, far less than the 16 million who watched the Kentucky Derby on a Saturday in May. That doesn’t translate into making cycling — Tour de France style — a popular American sport.

Nearly every attempt to sell European style road racing to Americans has failed the tests of time, TV ratings and revenue generation. Once popular multi-day stage races like Colorado’s Coors Classic, the Tour DuPont, West Virginia Mountain Classic, Tour de Georgia, Tour of Missouri and US Pro Challenge in Colorado are all now defunct. Even more spectator-friendly one day road races that attracted big crowds, live TV and top pros in Atlanta, Minneapolis, New York, Philadelphia, Pittsburgh and San Francisco are held no more. Only the Amgen Tour of California still pedals on after ten years and that, insiders say, survives seven figure annual losses only because it is a pet project of sports powerhouse AEG.

Bottom line: while the Tour de France is the most amazing and, arguably, the world’s biggest single sporting event, it is NOT American. Continuing attempts to create a Tour de France wannabe event in the U.S. are never likely to gain a significant following beyond a comparatively small enthusiast base.  Only when an American wins do “mainstream” Americans show any real interest (there are only 3 Americans in this year’s Tour field of 198, none top contenders). But even during the peak of the pre-tainted Lance era, fan interest in cycling was still far less than baseball, basketball, football and stock car racing, all “made in America” sports. Putting aside hard core enthusiasts, trying to create an American version of the Tour de France or expecting European style road racing to gain significant relevance or sustainability for American sports fans simply misses the mark.

It’s time for cycling to look inward. What forms of the sport are most likely to capture grass roots support and generate new American interest? What can we learn from other emerging sports…ones like action sports, bull riding and ultimate fighting, to name just three, that only recently started here and now enjoy a significant fan base and multi-million dollar valuation? The number of actual participants in these sports is far less than the number of Americans who ride bikes yet they have created and monetized a fan base far more successfully than has cycling.

Why? It’s all about content and revenue generation. Fast action, risk of danger, engaging personalities, condensed programming, great video, easy to understand scoring and season long continuity leading to playoffs and championships are the key ingredients that build a sport beyond a one-off curiosity. Fact check: controlled access venues with gate receipts and repeat customers is common to the most successful sports and a major revenue driver.

Lest we forget, cycling—track cycling—was once a big American sport. A century ago we led the world in track cycling innovation from match sprints to Madisons with velodromes all up and down the East Coast, most with over 10,000 capacity. Back then it took a whole season of linked together race meets to crown the National Champion.

So, sports fans, it’s time to apply some American ingenuity to redefine cycling. After all, we created mountain biking and BMX for the rest of the world. Why not a new form of track racing?

The time is now. www.worldcyclingleague.com