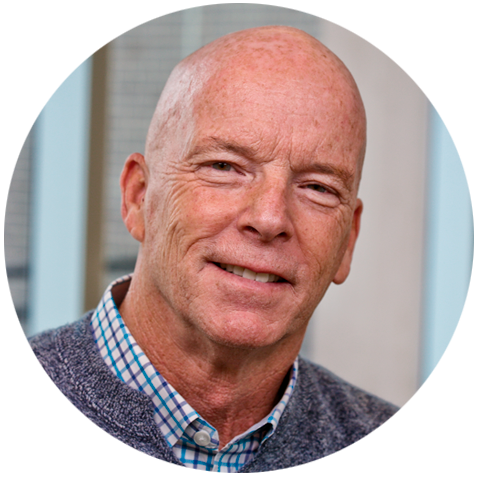 Posted at 18:21h in by Janet Atkinson

Stephen has nearly thirty years of experience in nonprofit management, having spent the first twelve years working in higher education. He served in a number of senior roles at Harvard University. In the mid-1990’s he co-founded an international sports charity called World T.E.A.M. Sports and for eleven years served as its Executive Director, assisting with sports events and activities around the globe. In 1999 he won an Emmy Award as an executive producer of “Vietnam, Long Time Coming”—a highly acclaimed film about a bicycle ride in Vietnam with a team of war veterans from both the US and Vietnam. Following a period of service for the Paul G. Allen Family Foundation, he served in a number of philanthropic advisory roles, including overseeing an expansive campaign for the US Institute of Peace, and serving as a managing director for the US Olympic Committee prior to the 2012 Games in London. Steve owns Whisnant Strategies, a philanthropic advisory firm. He also serves on several national nonprofit boards.